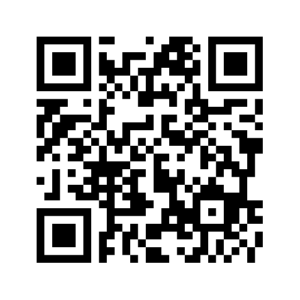 Made in Yugoslavia (Routledge)

The Life and Work of Rudolf Bruči (CSP) 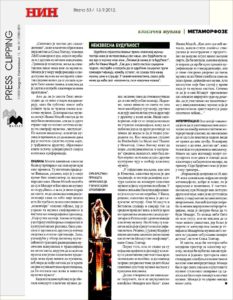 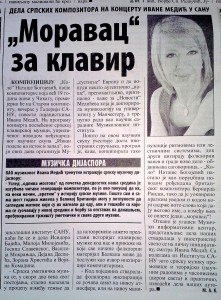 Article about Ivana Medić in the book Beyond the Crisis in Humanities: Transdisciplinary Transformations of Contemporary Discourses on Art and Culture (in English)

Articles in Politika about the project Quantum Music and the Institute of Musicology SASA; Autumn 2017 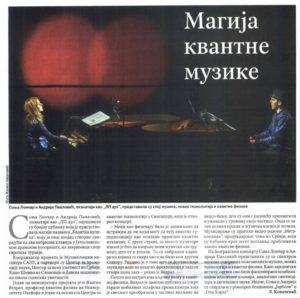 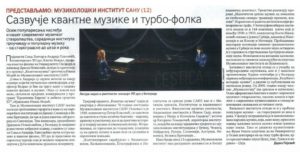